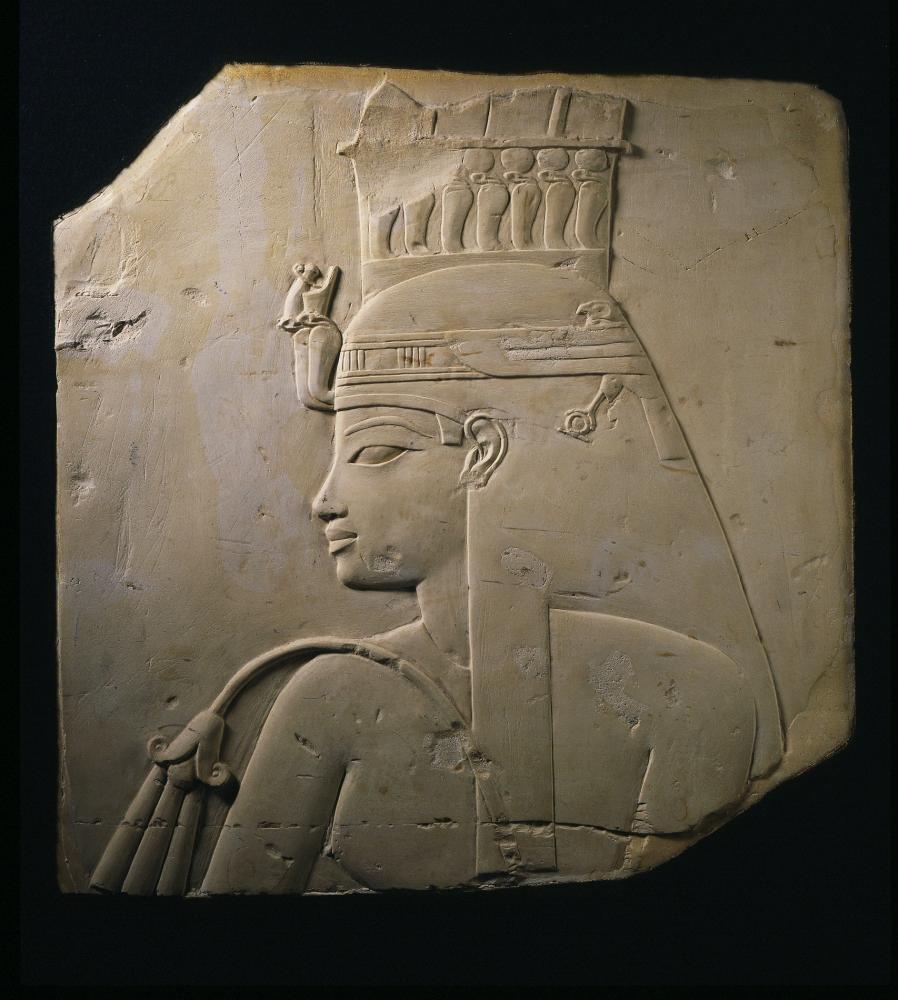 This exhibition takes the queens of ancient Egypt, the most famous of whom is Cleopatra, as its theme. These queens not only supported reigning pharaohs as mothers, wives, and daughters, but also played significant roles in politics and religion. Their magnificence will be conveyed though masterpieces of ancient Egypt from a number of renowned museums around the world.

Admission:Adults: 1600 (1400/1300) yen
University students: 1200 (1000/900) yen
High school students: 900 (700/600) yen
Junior high school students and under: Free
* Prices shown in ( ) indicate advance and group (more than 20 persons) discount tickets.
* Persons with disabilities are admitted free with one accompanying person each.
* Advance tickets will be on sale at the museum ticket booths (during museum opening hours excluding the last 30 minutes), and other major ticketing agencies from Monday, May 11 to Friday, July 10, 2015.

Organizers:Tokyo National Museum, NHK, NHK Promotions Inc., The Asahi Shimbun
With the Support of The Ministry of Foreign Affairs of Japan
With the Sponsorship of Dai Nippon Printing Co.,Ltd., TOYOTA MOTOR CORPORATION
With the Assistance of JAPAN AIRLINES, KLM Royal Dutch Airlines
With the Co-organizer and Co-producer The Grimaldi Forum Monaco, Fact Concepteurs