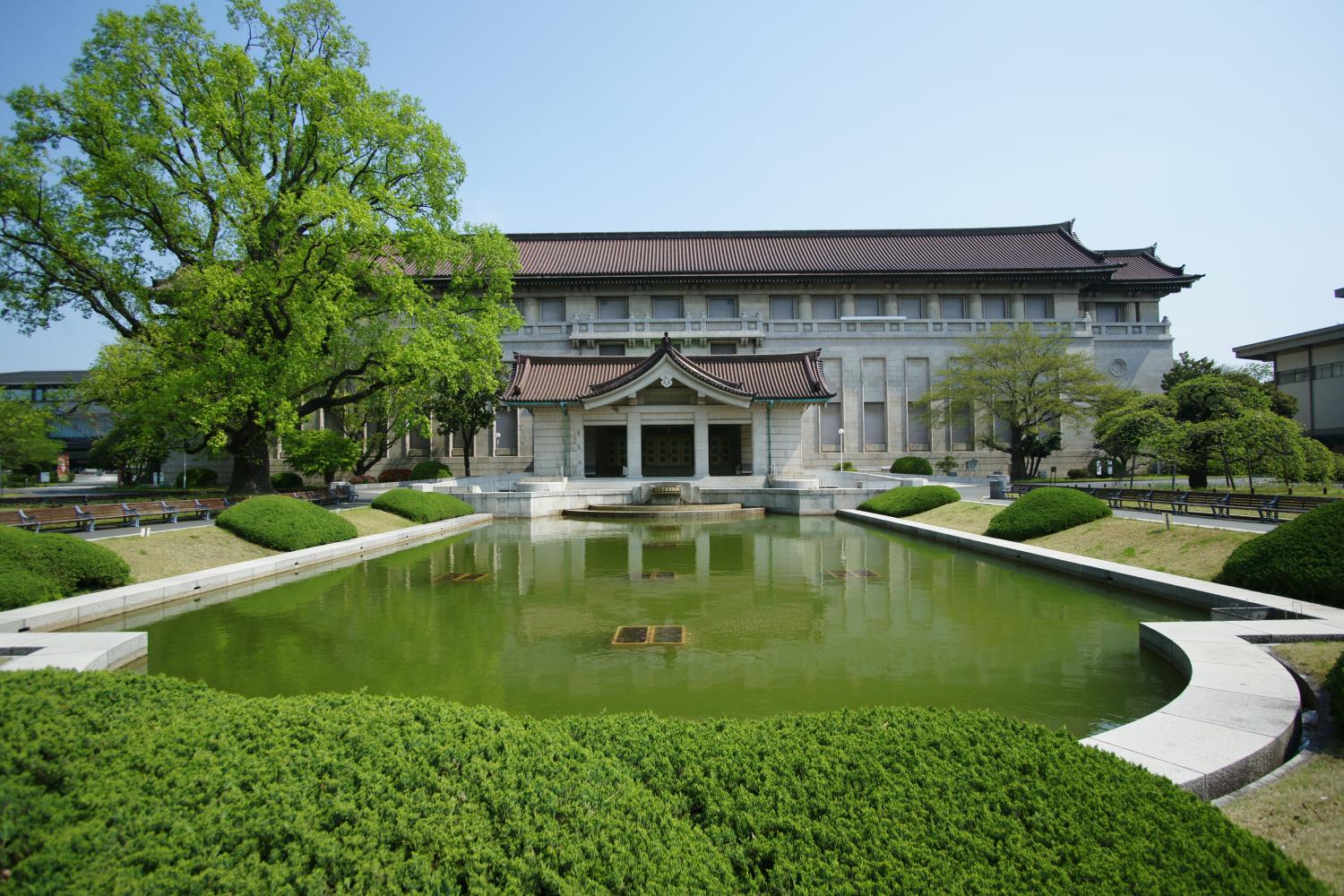 TOKYO NATIONAL MUSEUM was established as Japan’s first museum in 1872. A wide varieties of cultural property including archaeological artifacts such as dogu and haniwa (clay figures), Japanese artworks such as ukiyoe (pictures of everyday life in the Edo era), kacchu (armors), the mummies of