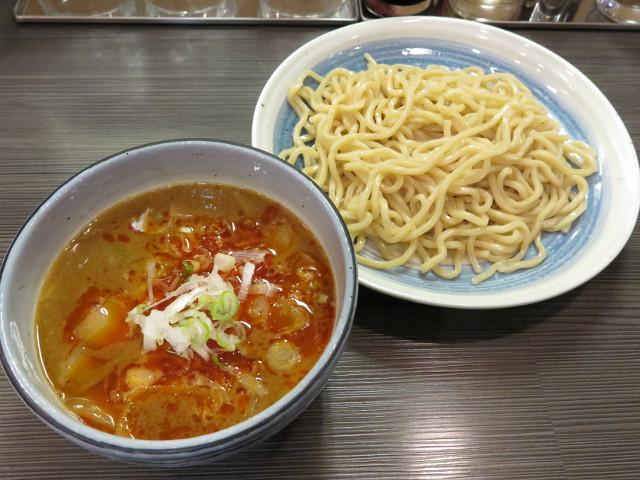 Mr. Tauchigawa, the owner/chef of Ochanomizu Taishoken, was a big fan of Higashi-Ikebukuro Taishoken since he was a kid, and at last, he became one of disciples of Mr. Yamagishi, the founder of Higashi-Ikebukuro Taishoken. "Taishoken next" was opened by Mr. Tauchigawa, who truly inherited the tradition and the recipes from Mr. Yamagishi, to create new dishes along with trends in addition to serving traditional Taishoken dishes. The noodle is of course thick and chewy, and the soup is even richer. "Katsuura Tantan Tsukemen" is an original dish exclusively offered at this restaurant; special Rayu (chili oil) made with stewed onion and ground meat is added to the traditional Taishoken soup that features fish flavor and sweet-and-sour taste. 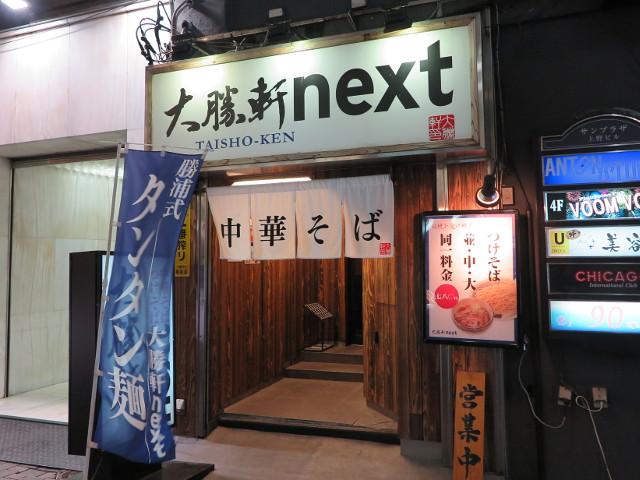