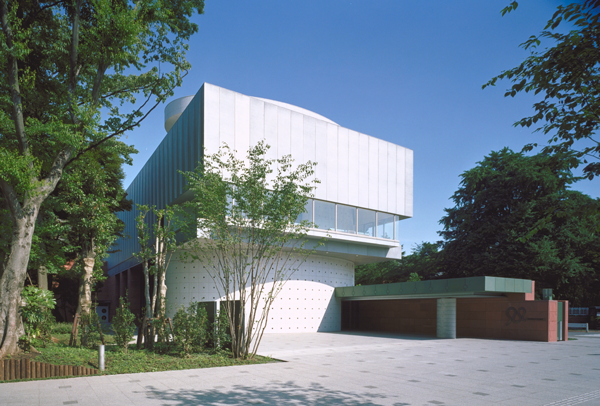 The University Art Museum on the campus of Fine Arts, Tokyo University of the Arts(東京藝術大学美術学部). Before the opening of Tokyo Fine Arts School東京美術学校, the predecessor of Tokyo University of the Arts, art material had started to be collected. There are about 29,000 collections, mainly Japan modern art such as the studies created by great masters of art when they were young. Part of the collection is shown at collection exhibition held once or twice a year. Special exhibition, graduation exhibition by students and retirement exhibition of a faculty member are also held.